There is a place where back-to-school is working

There are far too few parents who think the opening of school has been handled safely, smoothly and effectively for their kids.

But, rather than falling all over each other, why don’t we learn how to open schools properly from the people who are months ahead of us in their COVID experience, and who’ve found a way to keep numbers low and schools open?

In the past couple of weeks, BC has never experienced numbers this high before. Alberta and Saskatchewan haven’t had numbers like this since April. Manitoba was holding it together until mid-August, then…..Ontario hasn’t had this many people infected since mid-May, and the same with Quebec. Their numbers are mirrored in their schools. 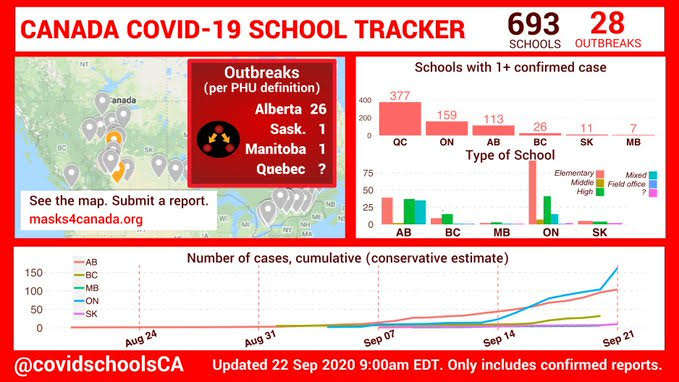 Many critics ask the Premiers: “What were you thinking?!”

More likely, the Premiers were seduced by three other sets of numbers:

Clearly, while these numbers are encouraging, they hide the one number that really counts: the daily number of new cases.

So who does have the answer to the school mess and the rising infection rate?

It could be Japan.

Their population of 126 million people is seeing fewer than 500 new cases a day. Yet their kids have been back in school since June.

What are they doing right that we aren’t?

True, Japan is a more cohesive and ‘obedient’ society than Canada is, and much more than the United States. That said, if the provinces can mandate measures close to what’s working in Japan, we can get our kids back to school safely and get them learning again. 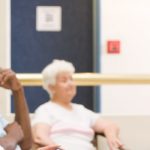 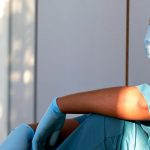 2 million Canadians are “traumatically stressed.” What do their employers do now?English, News